Detailed overview made for the first time, mapping the wreckage of the HMHT JUSTICIA, sunk in 1918 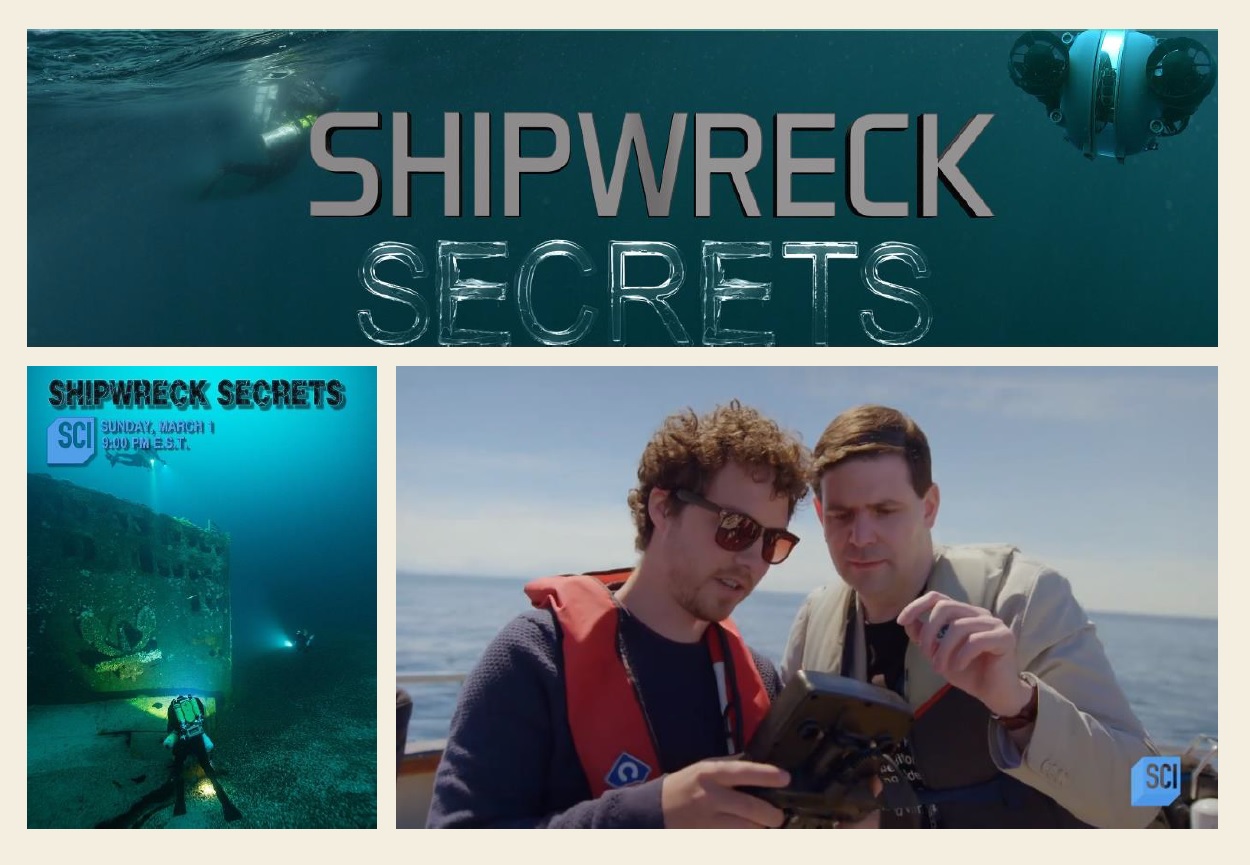 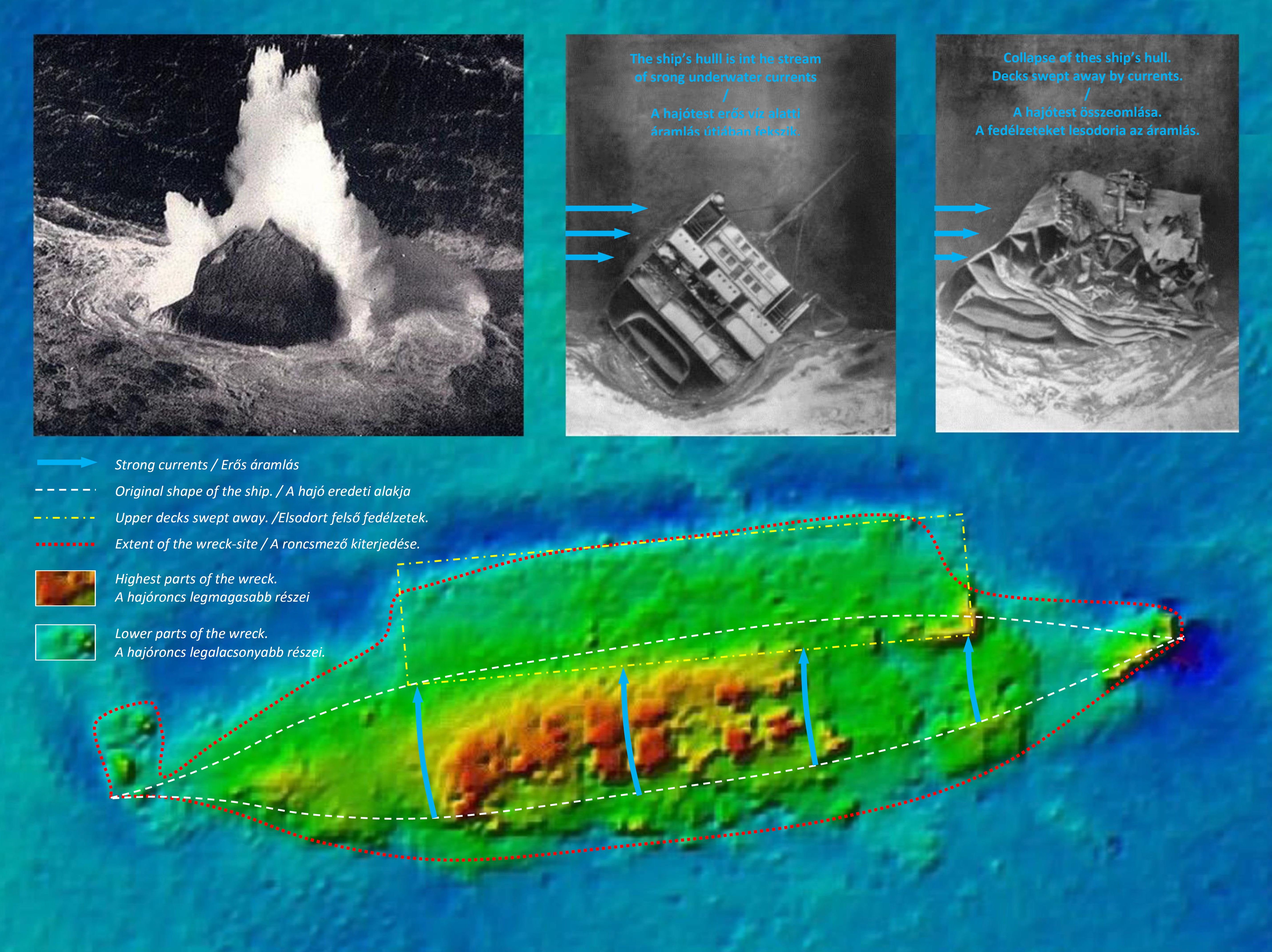 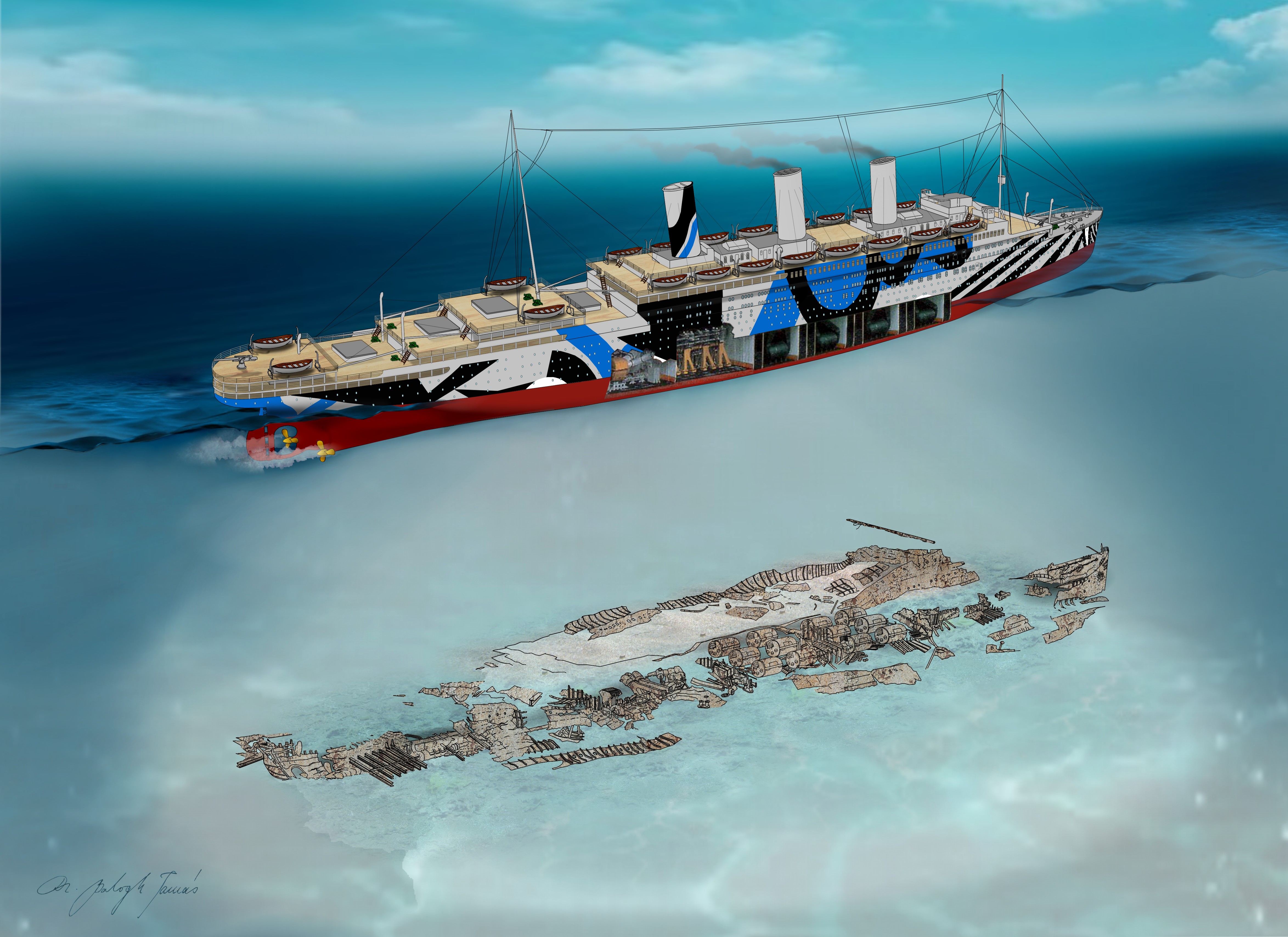 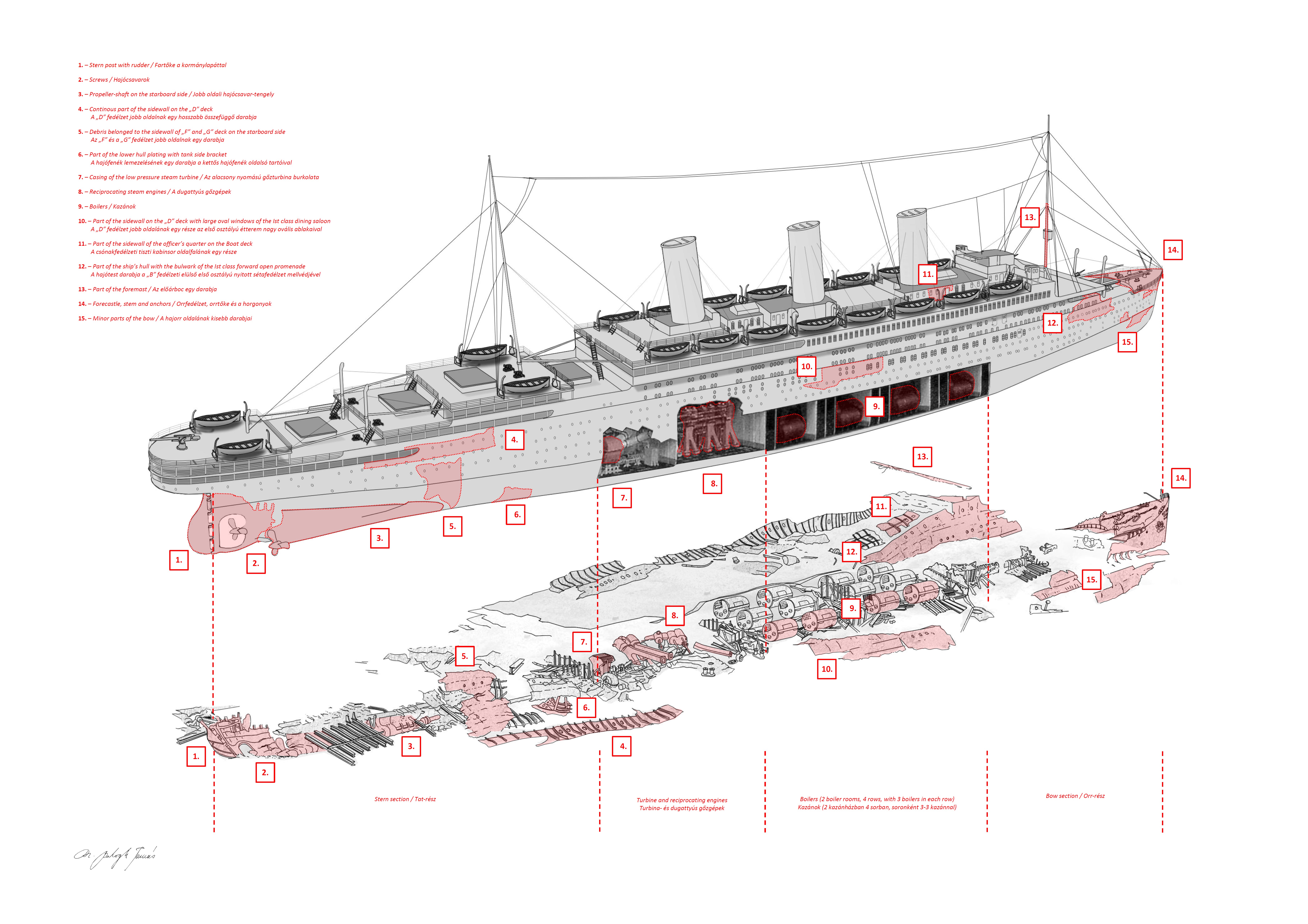 Between 2003 and 2008 he was involved in the research of the shipwrecks of the Austro-Hungarian Monarchy on the Adriatic, continously published the results in various articles illustrated by him in the Hungarian permutation of the National Geographic Magazine (about the destroyer STREITER, the cruiser ZENTA and the battleship SZENT ISTVÁN).